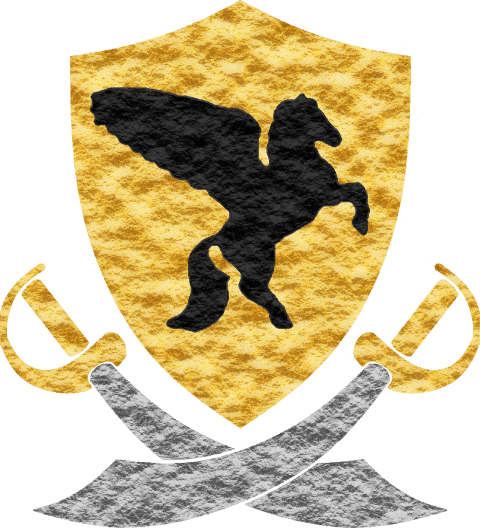 SARENIA is a land choked with turmoil, courtesy of its tyrannical king, Shirot Tybold. It’s not surprising that a rebellious group of sorcerers has taken it upon themselves to overthrow him. While the King busies himself searching out and destroying unregistered sorcerers, the rebels are gathering their forces.

Those forces include Anna Thomas (the captain of a pirate ship), Kaylor Williams (a knight in the King’s Guard), and Sarah Miller (a dragon rider), three best friends and powerful sorcerers who come from a place drastically different from the magic-filled land of Sarenia: Denver, Colorado. A power-hungry rebel sorcerer with an unshakable belief in an old prophecy is the reason they’re so far from home.

But the prophecy calls for three others: a rebel agent is sent to Denver to find Tyler Martin, Alex Scott, and Max Harrison and bring them back to Sarenia.

What’s so special about these six teenagers? Why does the prophecy call for them specifically when Sarenia is full of other sorcerers, some with far greater powers? And why should they cooperate with the rebels when they’ve been ripped out of their lives without warning or explanation and dumped in a world full of dangerous mythical creatures?